STOUFFVILLE, ON – September 9 2022 – The Town of Stouffville has honoured the memory of Terry Fox and the significant fundraising efforts by the Terry Fox Foundation by co-naming a portion of Park Drive South as “Terry Fox Way.”  The co-naming of Park Drive, through Memorial Park, represents the significant impact Fox and the organization’s fundraising has had on cancer research and the lives of Stouffville residents and their loved ones.

At a ceremony yesterday, Stouffville Mayor Iain Lovatt and Council joined the Stouffville Terry Fox Run Committee, representing the Terry Fox Foundation and the Fox family, to unveil a new plaque at the intersection to commemorate the new co-naming initiative.

In 2019, the Stouffville Terry Fox Run, drew approximately 800 participants and volunteers who raised more than $50,000 for cancer research.

Stouffville’s Terry Fox Run is one of the most successful in all of Ontario. Since 1982, the Run has raised over $2.1 million for cancer research and awareness.

The Run is returning to Memorial Park on September 18, 2022 after a two-year COVID hiatus. Cancer survivors are given red T-shirts and lawn signs to recognize their survivor status.

It was 42 years ago that Terry Fox decided to run across Canada on a prosthetic leg to raise money for cancer research. After running a marathon-a-day for 143 days, Fox was forced to stop but his legacy continues to grow. To learn more about the Terry Fox Run and how to support visit terryfox.org.

About the Town of Stouffville:

The Town of Stouffville is one of the jewels of the GTA, located just north of Toronto on Highway 404. We are a community rich in heritage and character and we are committed to offering our residents and businesses ‘Country Close to the City’.

View all posts by terryfoxstouffville 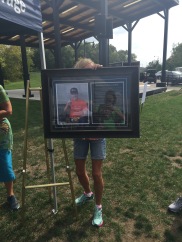 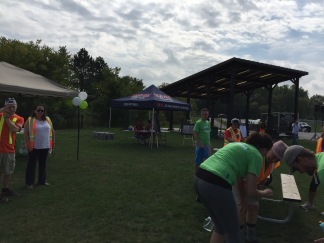 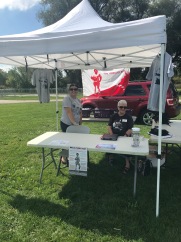 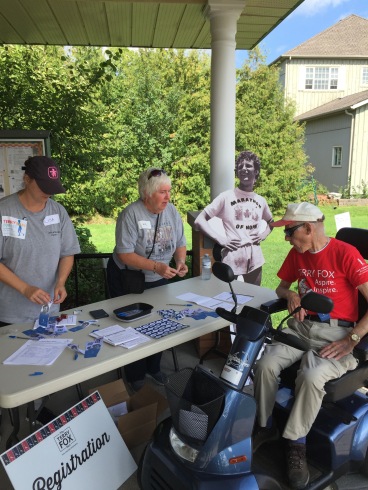 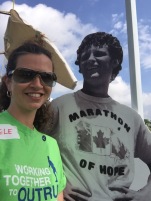 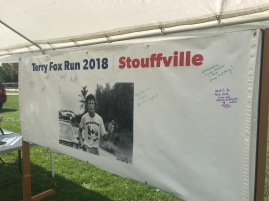 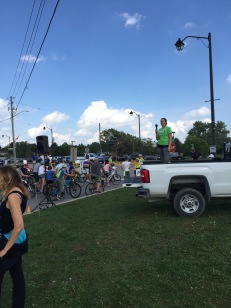 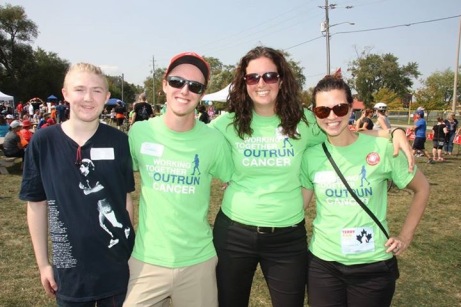 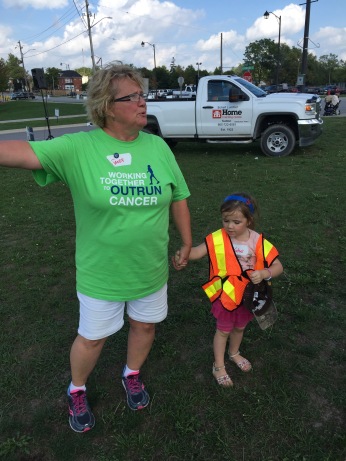 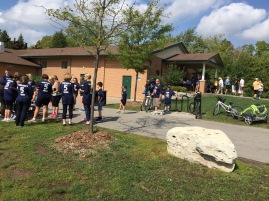 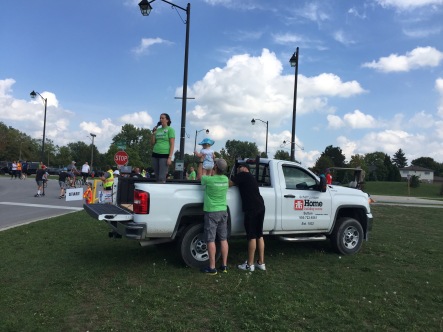 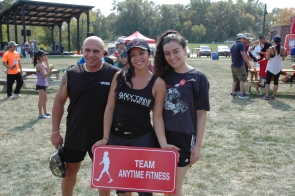 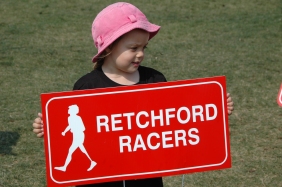 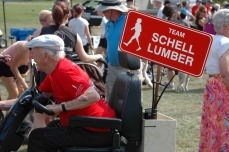 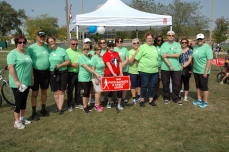 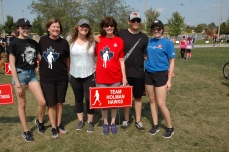 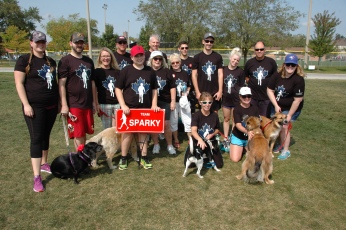 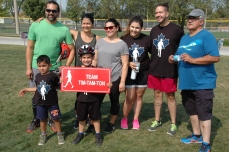 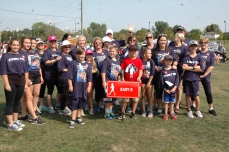 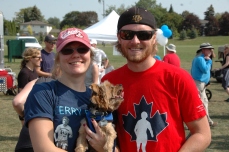 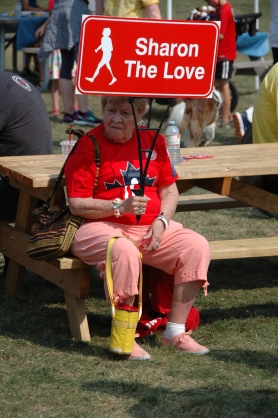 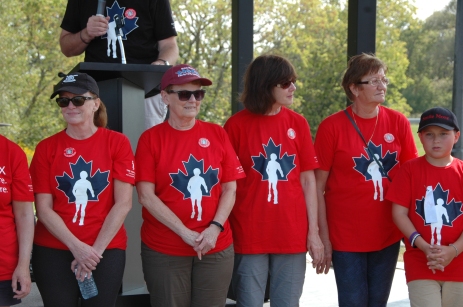 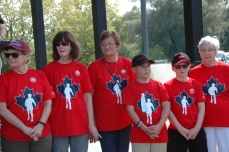 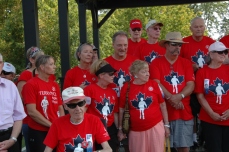 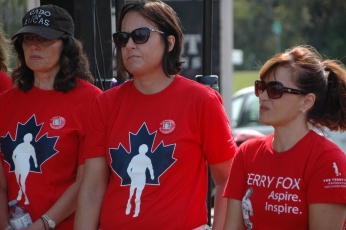 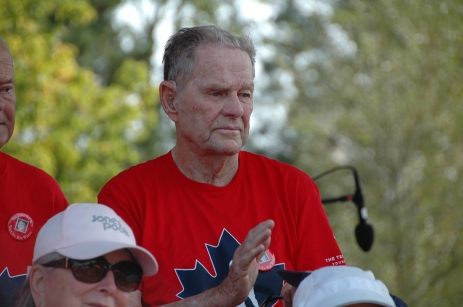 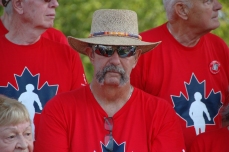 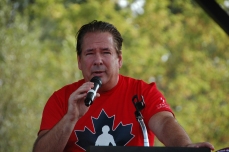 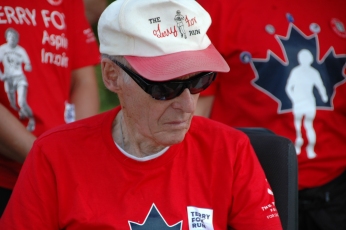